Southern Classics with a Sophisticated Spin 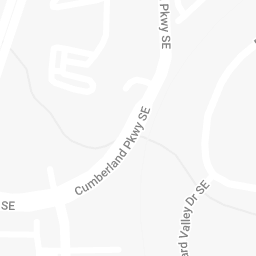 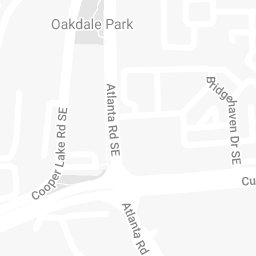 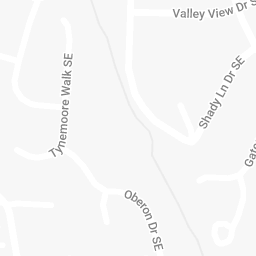 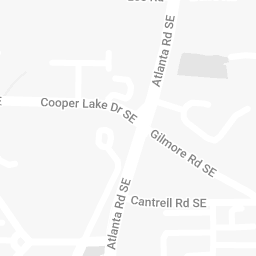 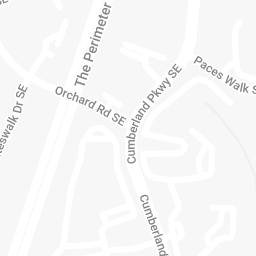 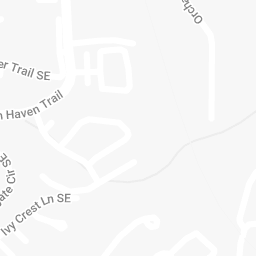 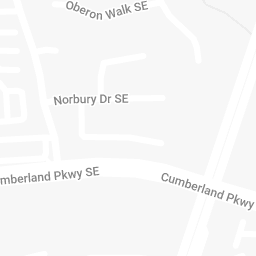 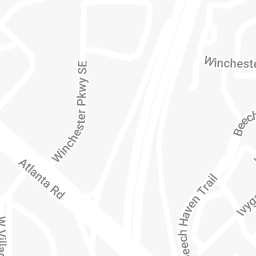 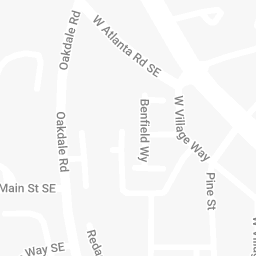 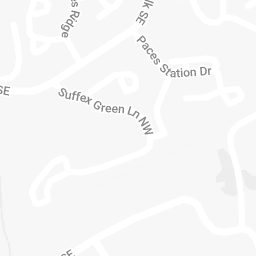 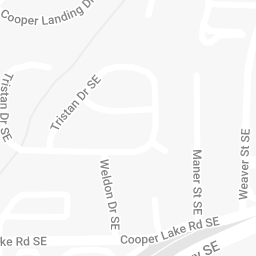 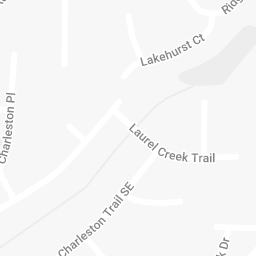 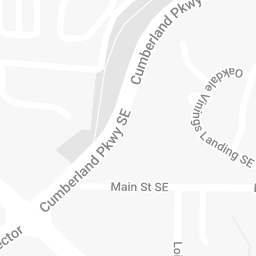 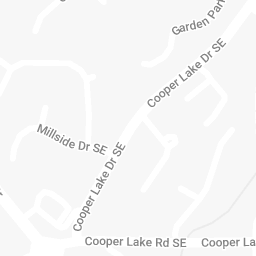 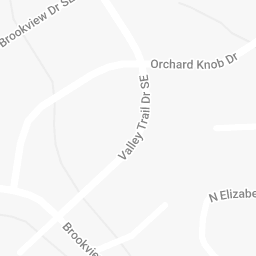 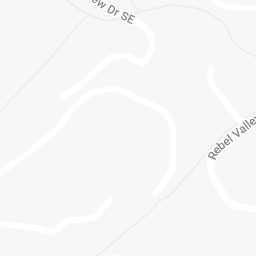 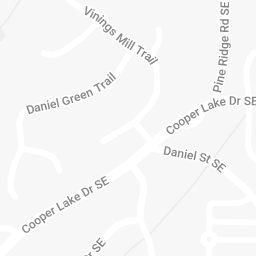 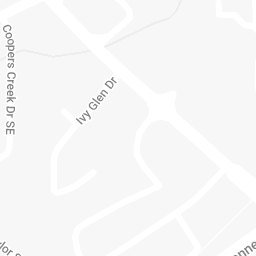 Born and raised in Long Island, New York, chef Luis Polanco was introduced to the world of cooking at a young age, working alongside his mother in the kitchen and attributing many of his memories to around a dinner table. Now, as executive chef at South City Kitchen Vinings, Polanco is excited to embrace the vibrancy of the Southern seasons and let the ingredients shine at the neighborhood mainstay.

With more than a decade of experience in the restaurant industry, he spent the early days of his career as a kitchen manager and line cook at restaurants on Long Island, followed by working with the local favorite Bohlsen Restaurant Group for five years – landing his first sous chef position at Tellers Steakhouse, followed by Prime Restaurant, and then his premier executive chef role at H20 Seafood and Sushi. In 2020, the Northern-native chose to make the move down South, where he joined the popular Rocket Farm Restaurants team as sous chef, before becoming a part of the Fifth Group family.

What excites chef Polanco the most about Atlanta – and joining the South City Kitchen Vinings team in particular – is the ability to experiment with and celebrate different local ingredients and produce year-round, enjoying the prominent peak seasons compared to what he became acclimated with in the North. Outside of the kitchen, he spends most of his spare time with his son and working to perfect his green thumb.